I know, it's really time to say 'Happy New Year!' and continue to blab aout my plans for 2015, but there are a few things I need to catch up on first. For once, I promised to talk a bit about christmas presents...the stitchy ones at least. There were some more of chocolate, money (might eventually translate to stitchy stuff), earrings, CDs, games and books, which I loved, but don't think are interesting enough to talk about here. Oh, I almost forgot, Felix' mum gave me a really neat book with amigurumi patterns - I will show that to you once I start working on one! And my best friend gave me a neat glass with a pin cushion on the lid that I might turn into my new ORT jar...I think I fogot to take quite a few pictures after all! 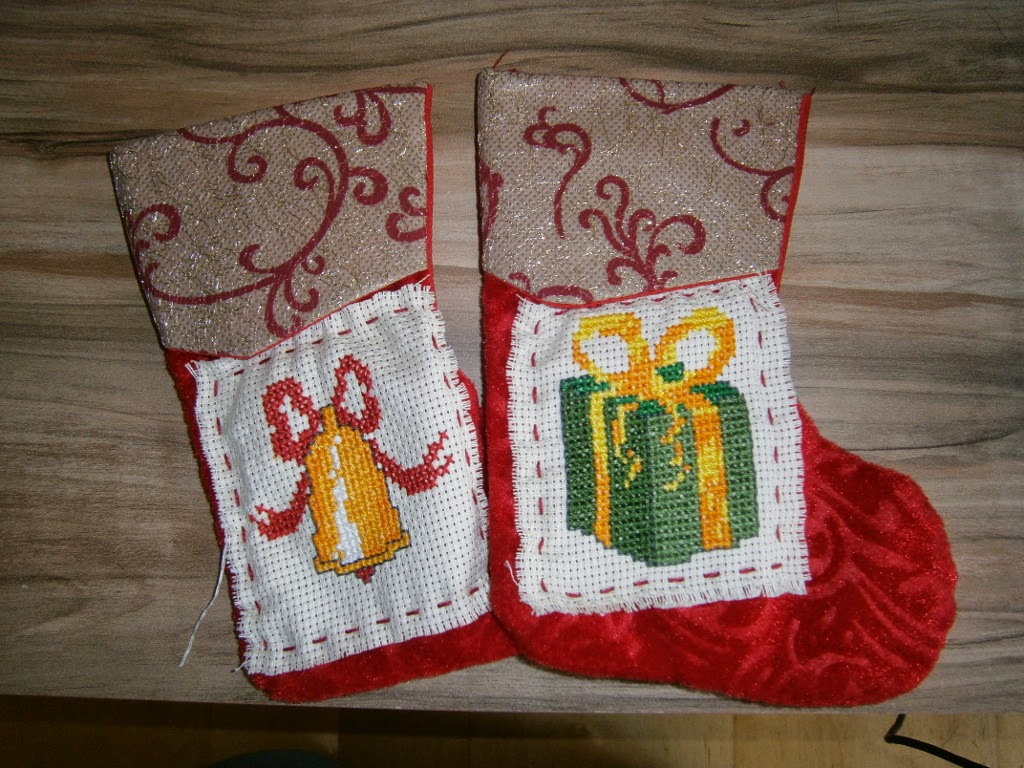 As for stitchy things, the first things I received was from our Secret Santa Ornament exchange at the Stitching Pirates dA group. I had sent Peter Polar Bear to a lady in the States, and received those two gorgeous stocking ornaments from a lady in Italy, along with some really good Italian chocolate. Since I didn't do any decorating for christmas this year (first because of thesis and no time, then because we weren't home anyway) I didn't get to hang these yet, but I promise to find a place of honor for them next year! 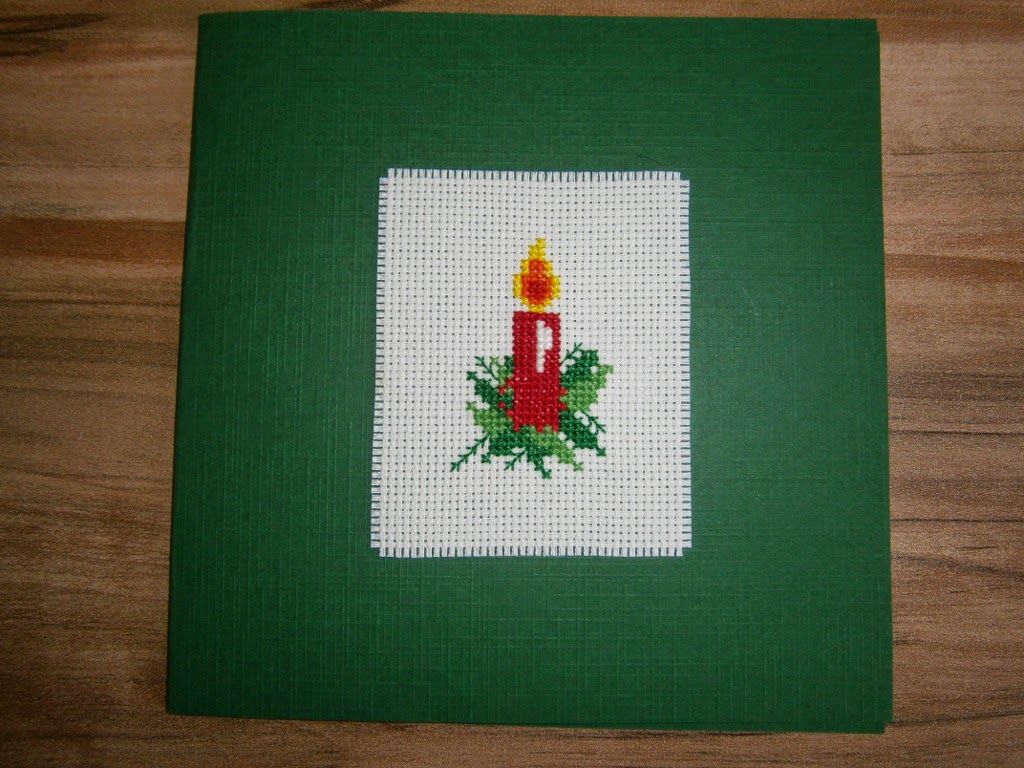 A few days later, I reveived an envelope from my friend Magical from the Netherlands, which has some great snacks, some tea (that I still need to try) and this beautifully stitched card. It was a total suprise and I absolutely loved it ^_^

I also received a parcel from my friend Ashley, but since she sent the same one to everyone in our group of stitchy-friends, I don't get to open it until everyone has theirs...so it's now sitting at home and out of my reach, which is probably a good because I'm a seriously curious girl!

From my grandparents, I got a few really useful stitching tools on christmas eve: one is a portable daylight lamp, which can be adjusted in almost every direction. I'm really glad about that, as I will probably have quite a few more business trips next year and hotel rooms tend to have rather poor lighting. I also got a Pako needle organizer: It has blank cards to put the color symbols on, and about 50 slots to put threaded needles in. I wish I had had that for AoF, but my other projects can use it just as well ^_^ 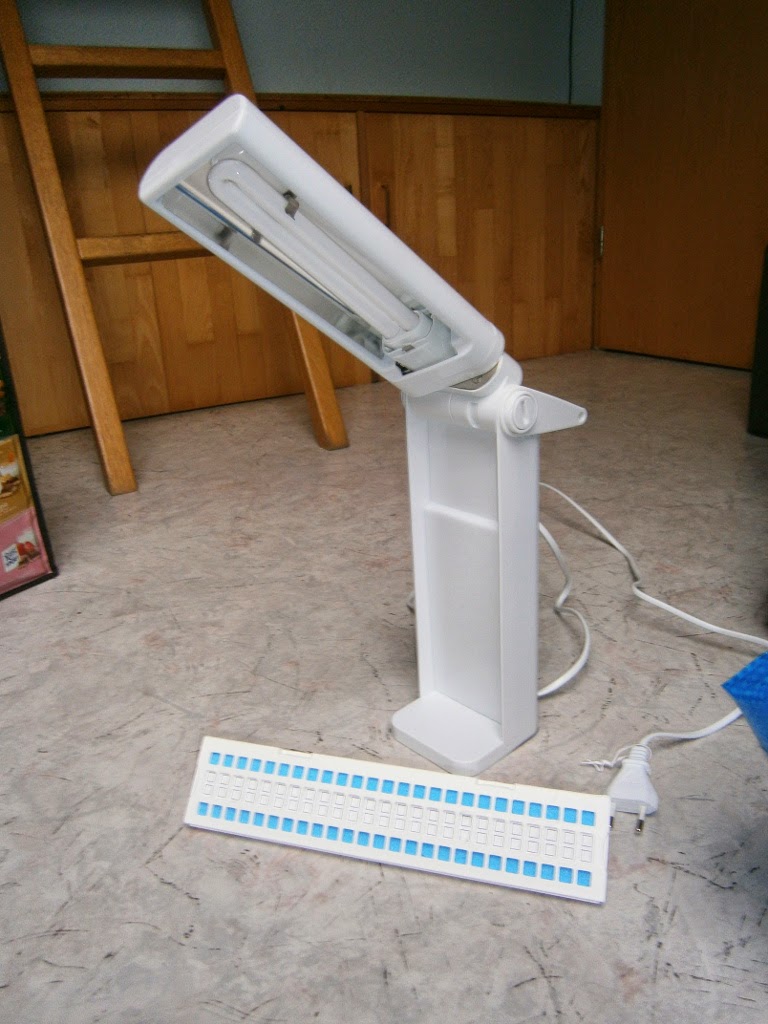 So much for christmas...since we were here, we visited with lots of people, which is generally fun, but also exhausting, even more so for an introvert like myself. I'm cherishing every quiet minute I have for myself,  I'm also trying to squeeze as much stitching in as possible, because I can't live without that and I also realized that it helps me cope with company much better than usually. And after some initial explaning, most people around me tend  to be fine with it. So I manage to make quite some progress on lady again - didn't quite reach the page finish for new year, but I will continue to work on her at least until Sunday, when we make out way home to where (hopefully) stash for my new starts is waiting. So far, I made a mad dash for the lower right corner, then continued filling in the sky. 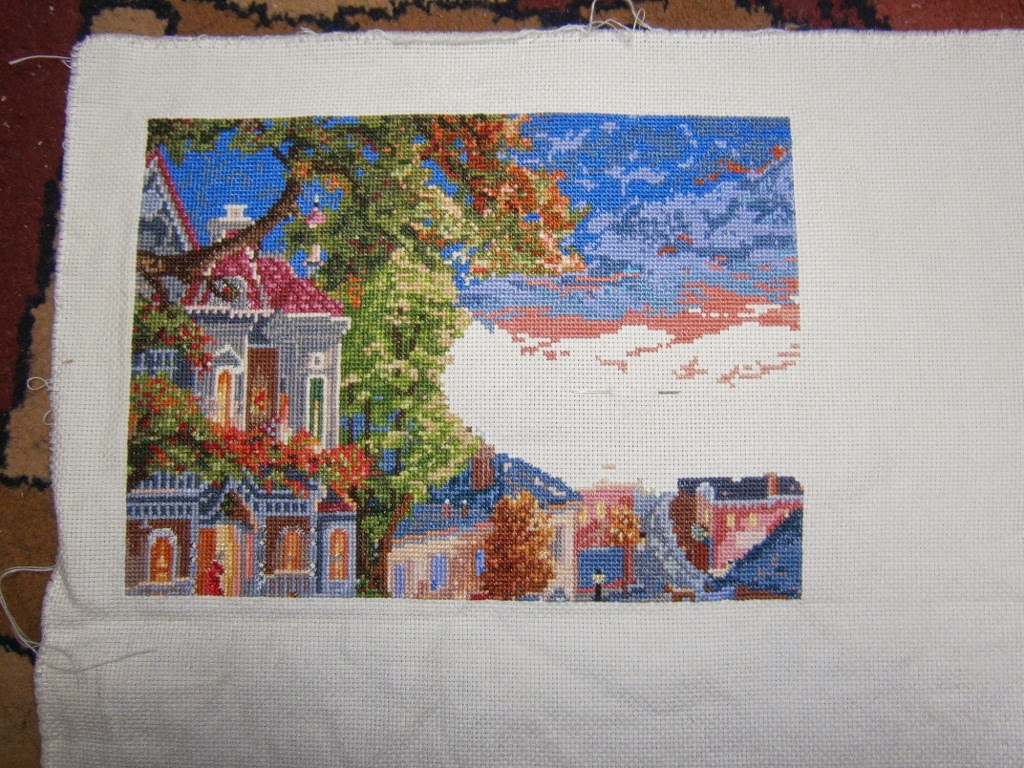 With all that stitching, a bit of watching happened as well:


We also did a few rewatchs, How to Tame your Dragon 2 with Felix' family (still loving it!) and 'Die Feuerzangenbowle', a german holiday classic.

I think that's enough catching up for now, hope to see you again soon with new adventures!

It looks/sounds like you had a good Christmas, which is excellent! Congrats on the cool gifts as well as the stitching progress :)

I love your card!! Mine was a little mouse chasing a star...so cute! Yes, take more pictures when you get home and here's hoping we can all open our Pinky Presents really soon!

You had a good Christmas by the sound of things and got lots of stitching time in! I'm so glad you liked the card I sent :)

Aw, I'm sure that was super cute! Really looking forward to opening those presents :)

Stitching time is best time! :D The card was awesome, thank you so much again <3