Owl is well that ends well

...please excuse the terrible pun in the headline, I couldn't resist :D But I do have owl good news indeed: As of friday evening, I finally finished the owl tote bag. And just in time as well; because on Saturday, my friend Steffi from Berlin arrived, and I could give it to her as a late birthday present. I hope she likes it as much as I do, I'm really pleased with the outcome ^_^ 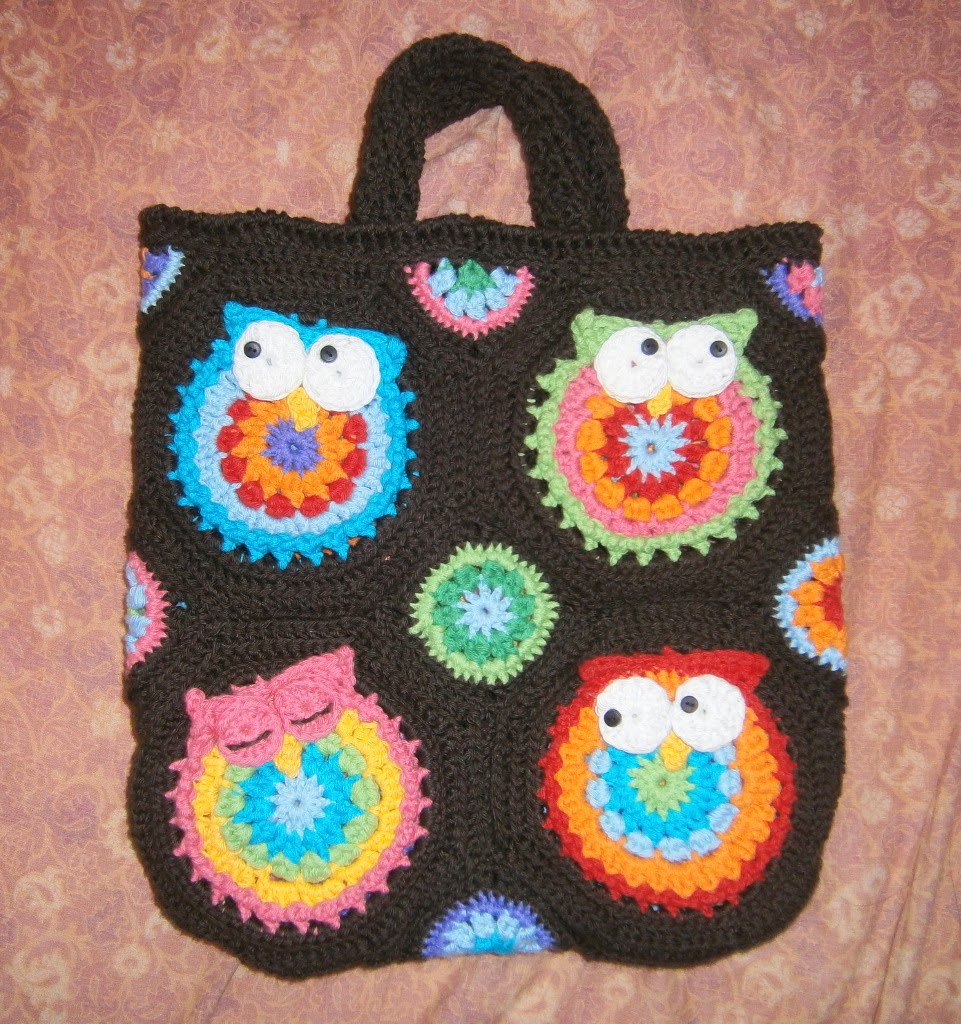 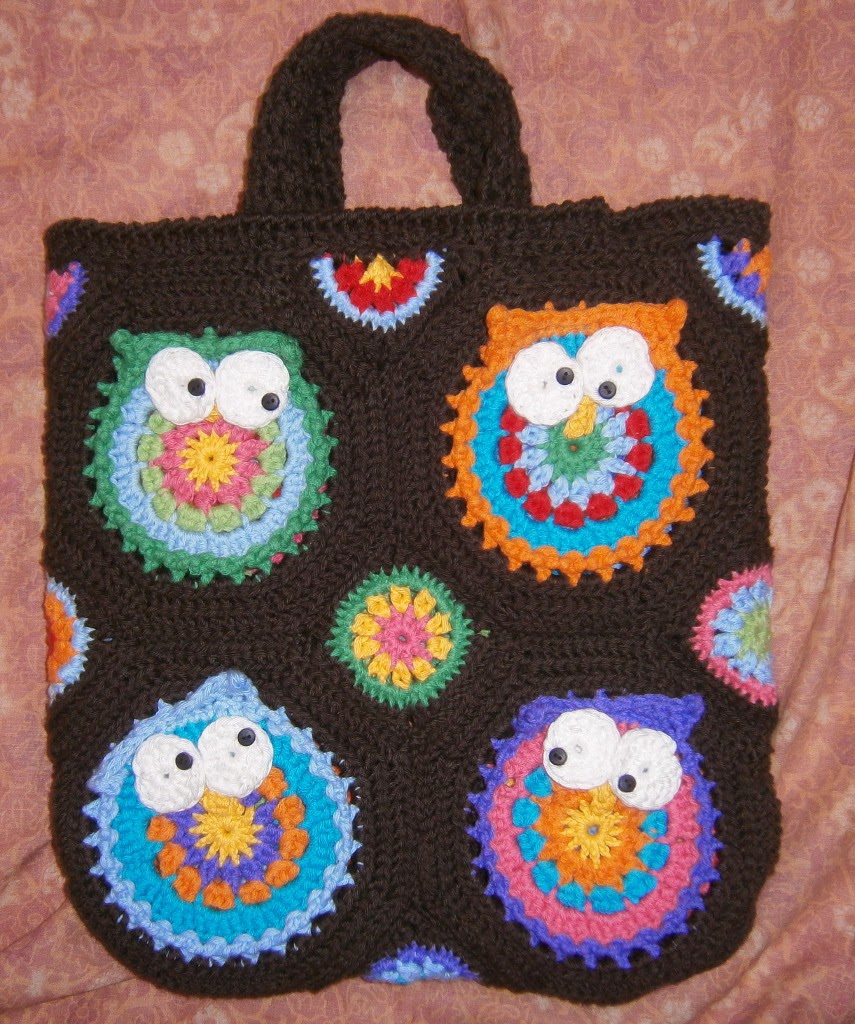 I also spent an (for me) unsual high amount of time out during the last few days, also thanks to Steffi and her friend Stefan, because I do not often have the chance to hang out with them. We spent all of monday in the Europa-Park, Germany's largest theme park (and only second to Disneyland Paris in Europe). We had loads of fun with the roller coasters and other rides, shows and good food. My feet were killing me the next day, but totally worth it! The best thing is that Felix and I will be there again soon, because he invited his godfather (not really godfather, it's some strange catholic thing I don't quite understand ^.~) and since he's bringing his new girlfriend, I will be coming as well :D

Alltogether we had a really good time those past days, but as much as I enjoyed spending time with Steffi I'm also glad to get to relax and stitch some more now. In fact, I finally finished mystery project #1 (which already shipped to it's destination) and started on #2. And I also startet working on my 'Two kittens'-kit, because the friend I wanted to make it for is havong a really rough time right now, and it's her brithday in August. 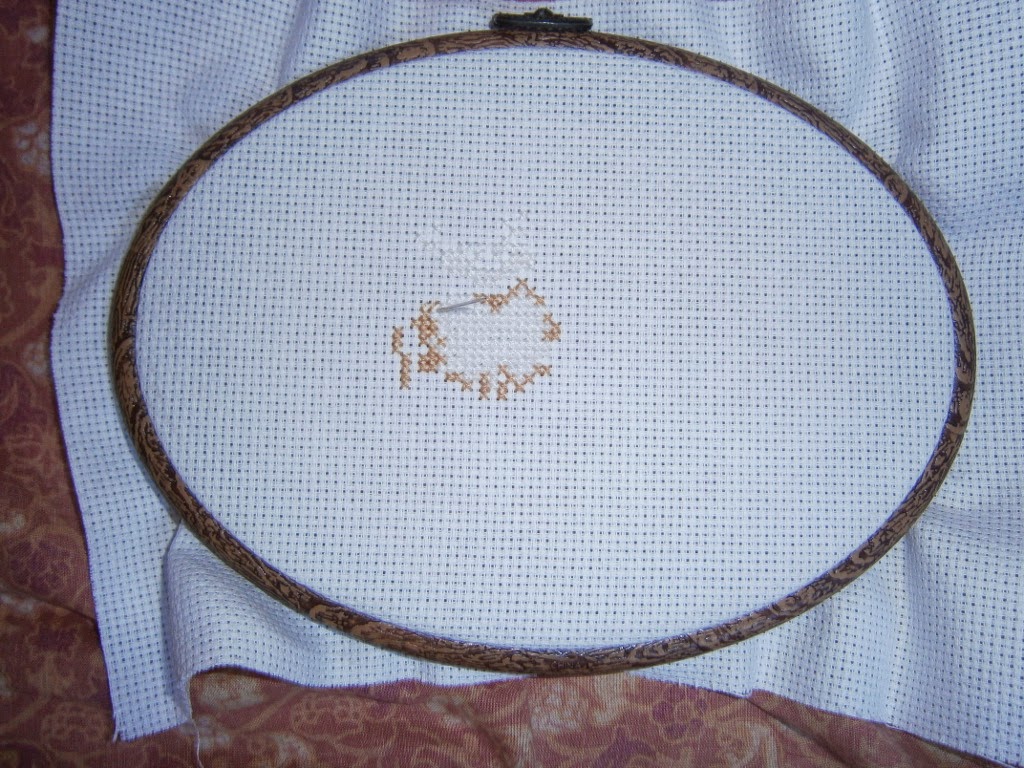 So together with Lady, I have three active projects going now, and I already realized that's more than I can comfortably handle...even though I'll probably be getting the supplies for my Halloween Project today ore tomorrow, I don't think I will touch them before I finished one or better yet both of the smaller ongoing projects :)
Posted by Leonore Winterer at 13:20

That tote bag is the most adorable thing ever,