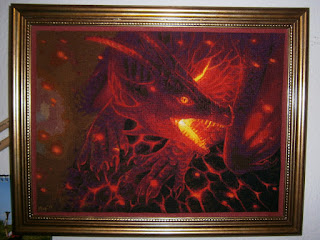 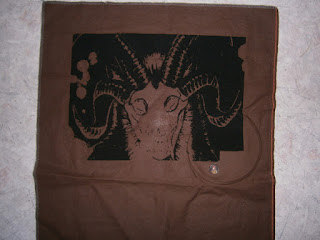 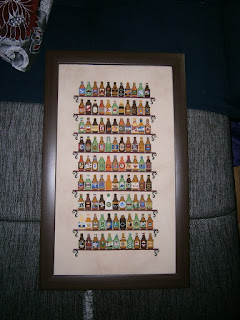 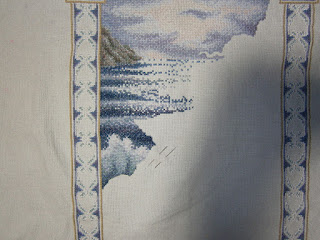 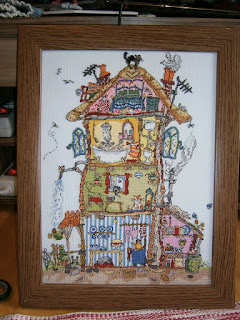 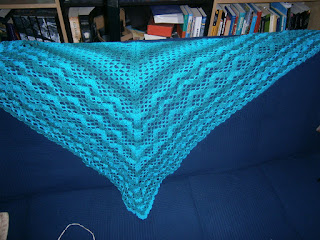 Posted by Leonore Winterer at 11:33

You've had a great WIPocalypse for 2018 even if you didn't accomplish EVERYTHING. The stuff you did get done is amazing! Arke is such a gorgeous colorway. No bias or anything. :D

It looks like you made amazing progress this year, to me! Your finishes are all fabulous. Beautiful work!

Wonderful projects! I love the ornaments. Best wishes for the new year!

Great finishes, and well done! You managed to do something with most projects which is amazing. I just seemed to create more projects than I worked on last year x

Gosh you finished some decent sized projects! Doesn't look like there was ANY failure to me! It's all beautiful and AMAZING :D

Great post! I still love that photo of the whole row of ornaments, so pretty!